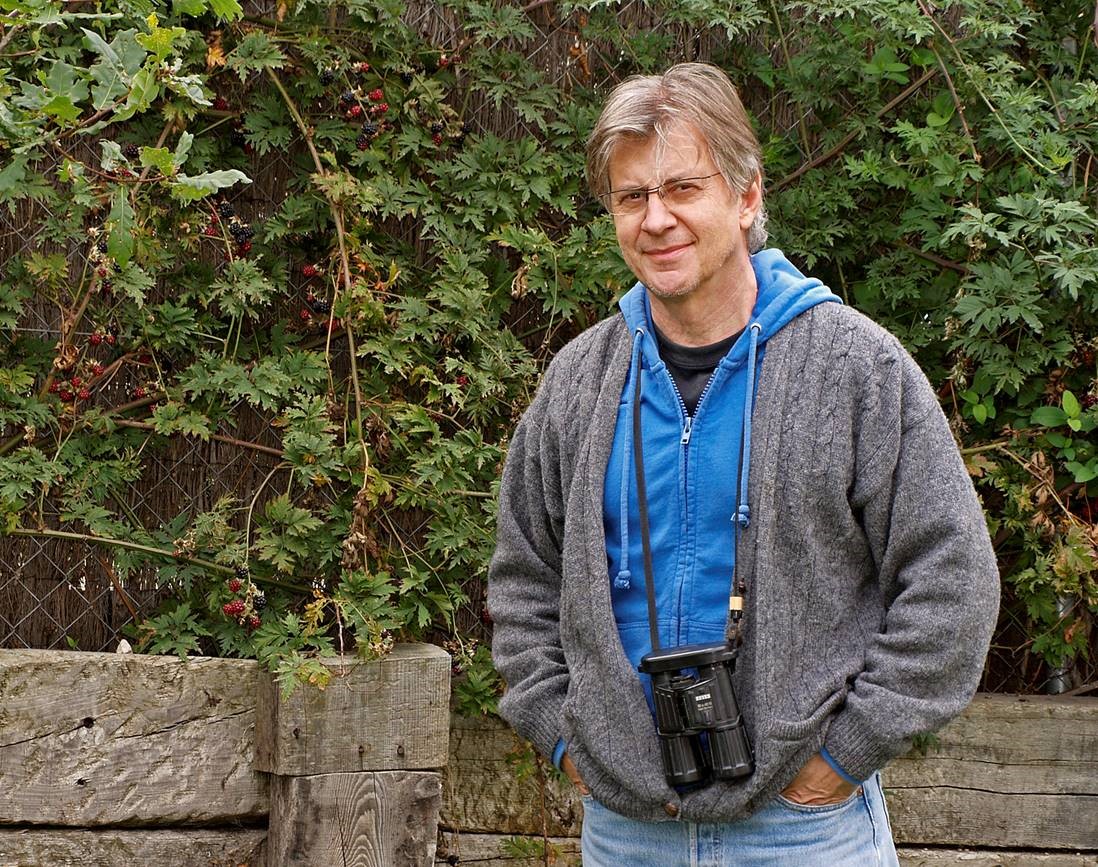 Juan Varela Simó was born in Madrid in 1950. He was trained in biology and worked in seabird colonies in North Africa, participating in several conservation oriented biological research. At the same time he began a career as a scientific illustrator for numerous publications, demonstrating a special passion and skill in bird representation.

In 1986 he was hired as Director of SEO/BirdLife, keeping the post for five years before starting a full time art career.
His works have illustrated more than 40 books and numerous periodicals. He has authored many books including Birds of Spain, one of the best-selling ornithological publications in Spain.

He was the first Spanish artist selected by the jury of Birds in Art annual exhibition of the Leigh Yawkey Woodson Art Museum in Wisconsin and by the Society of Wildlife Artists for its annual exhibition at the Mall Galleries in London. His paintings has been shown in more than 60 museums and galleries in Spain and other European countries, as well as in the United States and has curated various exhibitions on art and nature. His artwork forms part of private and public collections and it has been acquired by the Woodson Art Museum for its permanent collection.

Since 1992 he has been team-part of international projects of the Artist for Nature Foundation (Netherlands) and he is its official representative in Spain. His work is based on field observations, for what he’s travelled to several places in USA, Scandinavia, Tanzania, Turkey or South America among others.
He’s got awards from the Spanish Ministry of the Environment and the BBVA Foundation for their contribution to the conservation of Biodiversity through art.

Paintings in private and public collections

This website uses cookies to improve your experience. We'll assume you're ok with this, but you can opt-out if you wish. Ajustes de CookiesACEPTO
Privacidad y Política de Cookies

This website uses cookies to improve your experience while you navigate through the website. Out of these cookies, the cookies that are categorized as necessary are stored on your browser as they are essential for the working of basic functionalities of the website. We also use third-party cookies that help us analyze and understand how you use this website. These cookies will be stored in your browser only with your consent. You also have the option to opt-out of these cookies. But opting out of some of these cookies may have an effect on your browsing experience.
Necessary Always Enabled
Necessary cookies are absolutely essential for the website to function properly. This category only includes cookies that ensures basic functionalities and security features of the website. These cookies do not store any personal information.
Non-necessary
Any cookies that may not be particularly necessary for the website to function and is used specifically to collect user personal data via analytics, ads, other embedded contents are termed as non-necessary cookies. It is mandatory to procure user consent prior to running these cookies on your website.
SAVE & ACCEPT